I am “not isolationist, but I am ‘America First,’” Donald Trump told The New York times last weekend. “I like the expression.”

Of NATO, where the U.S. underwrites three-fourths of the cost of defending Europe, Trump calls this arrangement “unfair, economically, to us,” and adds, “We will not be ripped off anymore.” Beltway media may be transfixed with Twitter wars over wives and alleged infidelities. But the ideas Trump aired should ignite a national debate over U.S. overseas commitments — especially NATO.

For the Donald’s ideas are not lacking for authoritative support.

The first NATO supreme commander, Gen. Eisenhower, said in February 1951 of the alliance: “If in 10 years, all American troops stationed in Europe for national defense purposes have not been returned to the United States, then this whole project will have failed.” Läs artikel 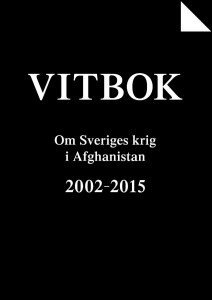